This technology can be used anywhere you have a water tap has point of use: in houses, in offices, in restaurants, in sport’s centres, in exhibition halls, in malls, in caravans, in vessels and many more places. 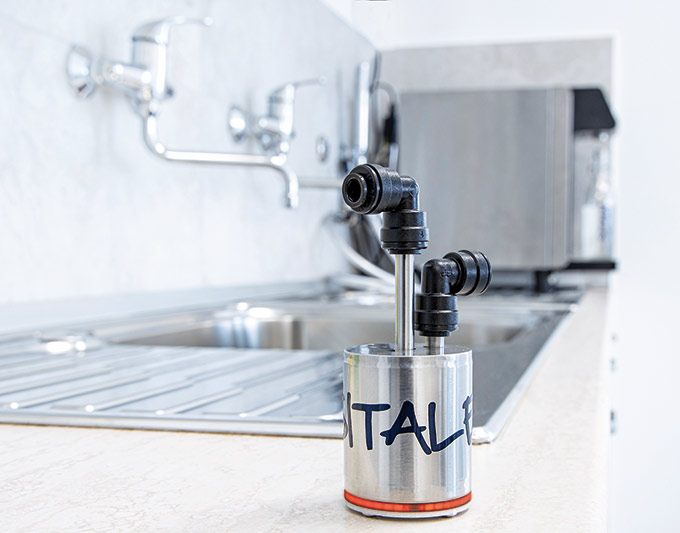 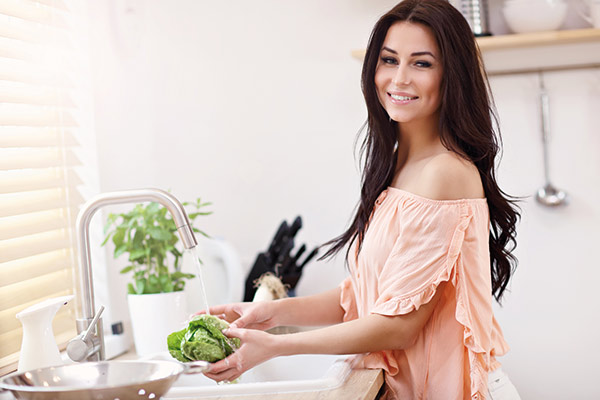 Domestic use (houses) or private use (boats and caravans) 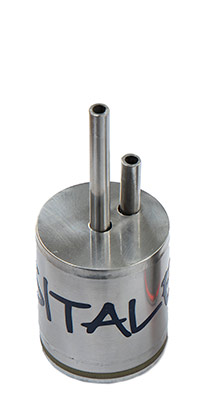 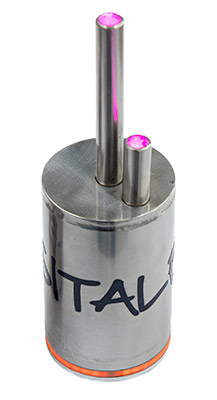 What are the innovations introduced with LEDs

Unlike mercury vapor UV lamps, which require a few minutes to reach 100% of the disinfectant power, the LEDs are able to instantly express the maximum of their power. This opens the door to new possibilities of UV disinfection with discontinuous or pulsed flow.

The UV-C LEDs are therefore suitable for discontinuous operation, as they don’t have the technological limit of mercury vapor UV lamps which allow a limited number of daily ignitions (5 or 6). This LED attitude can be exploited in highly discontinuous applications such as domestic purification systems.

The extremely small dimensions make it possible to insert the LEDs in specific points of the units and optimize projects.
For peculiar applications is possible to select LEDs with particular wavelengths. This allows to obtain the most effective wave-length to face bacteria’s families.
UV lamps exchange heat directly with the water to be treated while the LED exchanges heat directly outside the unit. Furthermore, UV lamps are strongly influenced by water’s temperature. Last but not least, LED have no mercury content while common UV lamps do. 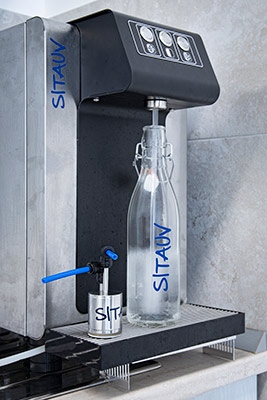 Mentioned advantages of UV LEDs, compared to traditional low or medium pressure lamps, have made this technology interesting for some applications.

UV LED systems are currently developed to disinfect drinking water in point-of-use applications with the advantage of low power consumption and almost no maintenance.

SITA, with a background of experience in water treatment since 1982, has created the first UV LED disinfection systems capable of treating respectively 1 and 2.5 l/min which will replace the now famous UV 107